Sen. Thad Altman, R-Melbourne, won approval of a proposal long-sought by advocates for the disabled, removing the word “retarded” from state administrative policies. The Association for Retarded Citizens becomes “the Arc of Florida,” under the bill (SB 142) and the term “intellectual disability” will be used in place of the outmoded word “retarded.”

“This is a great day for our state,” said State Representative Janet Adkins, who sponsored the identical House version of the bill, HB 1119.

“Florida now joins 39 other states in changing its laws to show respect towards our citizens with intellectual disabilities,” said Rep Adkins. “This bill is one way we demonstrate our respect. It’s time we eliminated the R-word.”

Advocates and individuals with intellectual disabilities from across Florida rallied to promote the Intellectual Disabilities Bill.Though the term “retardation” began as a medical term, it became an insult that promoted negative stereotypes and bullying.

“It is important to note, Florida’s first institution for individuals with developmental disabilities was originally named ‘The Florida Farm Colony for the Epileptic and Feeble Minded,” said Rep. Adkins. “Before that, earlier diagnostic terms such as ‘imbecile’ and ‘moron’ were once used. Diagnostic terminology changes over the years, and the word ‘mental retardation’ is now being replaced by ‘intellectual disability.”Sen. Thad Altman, R-Melbourne, won approval of a proposal long-sought by advocates for the disabled, removing the word “retarded” from state administrative policies. The Association for Retarded Citizens becomes “the Arc of Florida,” under the bill (SB 142) and the term “intellectual disability” will be used in place of the outmoded word “retarded.”

Message from the Director July 2013

Talk of the Town

I am very excited! The Agency for Persons with Disabilities begins the new fiscal year on July 1 with no Medicaid waiver deficit for the first time in about a decade.  I want to thank Governor Rick Scott and the Florida Legislature for including $40.3 million in the Florida Families First Budget to pay off past years' deficits.  I also want to thank every customer, waiver support coordinator, provider, stakeholder, and APD employees for their very hard work to bring our waiver spending under control while also improving our waiver system through the iBudget Florida program.

We have just started our APD Town Hall meetings with two successful events in Tampa and Largo.  The purpose of the meetings is to hear from customers and stakeholders about issues the agency should focus on in the future.  I answered many questions from attendees during the meetings, and got many good ideas. Jessica O'Flaherty, President of Able Home Care, actually had a typed suggested solution that addressed her concerns. That is what "working together" is all about! We will be publishing commonly asked questions from these meetings and the answers on the agency's website apdcares.org. 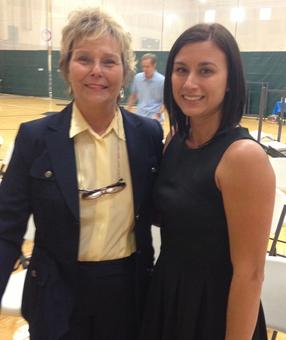 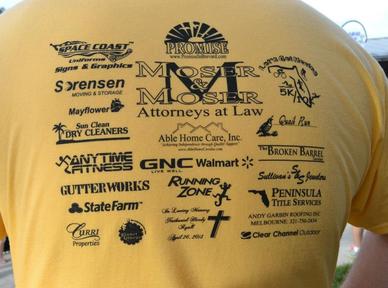 The Agency for Persons with Disabilities (APD) and the Family Care Councils are hosting Town Hall style meetings throughout the state. APD Director Barbara Palmer will present a state of the agency, then lead a question and answer session with attendees. Palmer wants to engage in dialogue with APD customers, stakeholders, waiver support coordinators, providers, and others to update the agency’s strategic plan for the next five years.

Director Palmer said, “I want to hear about things our agency should focus on in the future.  I especially want to hear from individuals and families who are served by APD on their issues, concerns, and successes.  After spending many weeks on the road, I hope to create a better APD and a brighter future for all the people we serve.”

Director Palmer will share an update on the approvedFlorida Families First budget.  As a result of session, APD is receiving $36 million to enroll people from the waiting list onto the Developmental Disabilities Home and Community-Based Services Medicaid waiver beginning July 1.

To encourage attendance at the APD Town Hall meetings, APD is launching the Picture This campaign. Town Hall attendees are asked to take a digital photo with Director Palmer before or after the meeting with their camera or smart phone, and then send it to APD.info@apdcares.org.  The photos will be posted on the APD website and on APD social media. One photo will be picked to be highlighted in the APD Champion newsletter each month.

APD will begin its Town Hall meetings in the Tampa

​Able Home Care offers FREE CONTINUING EDUCATIONto our caregivers!! Check out our YouTube Channel and give us a call for more information! 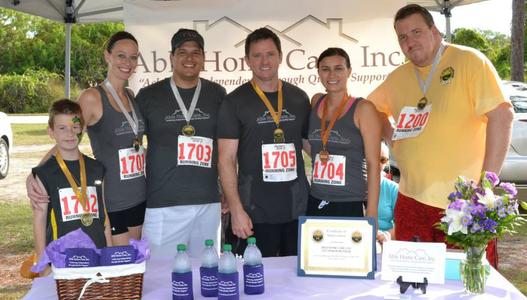 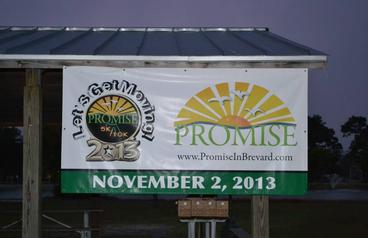